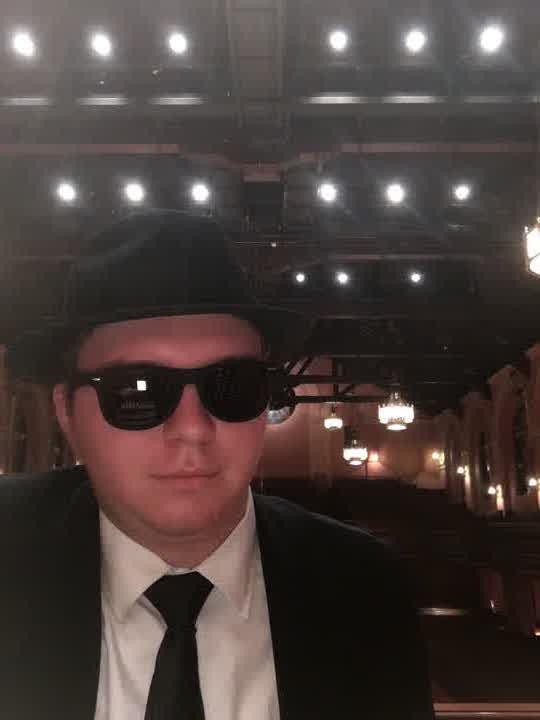 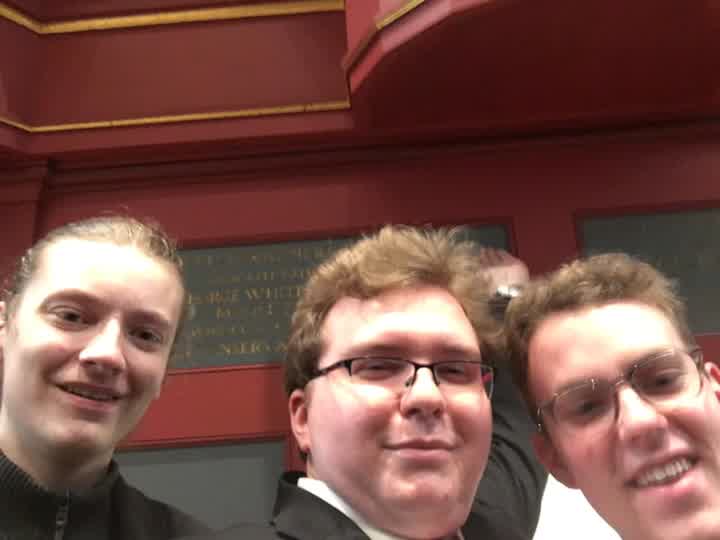 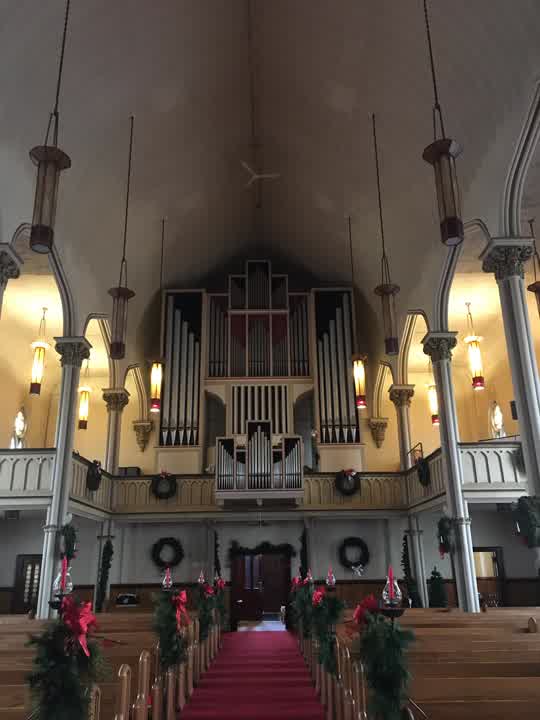 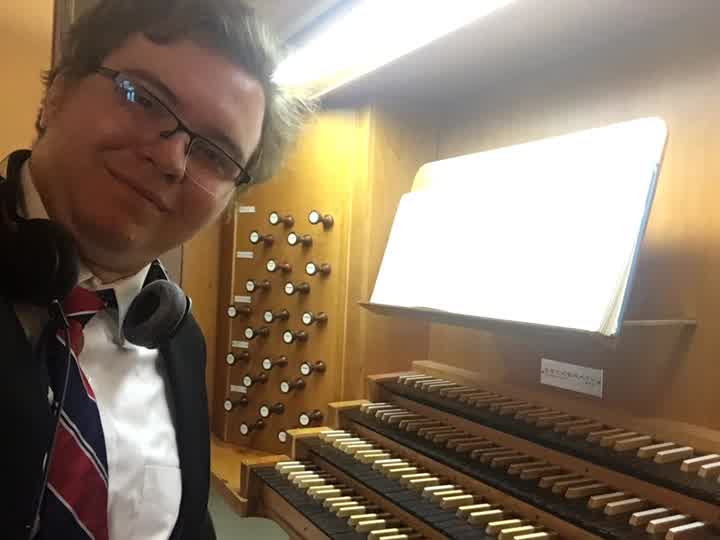 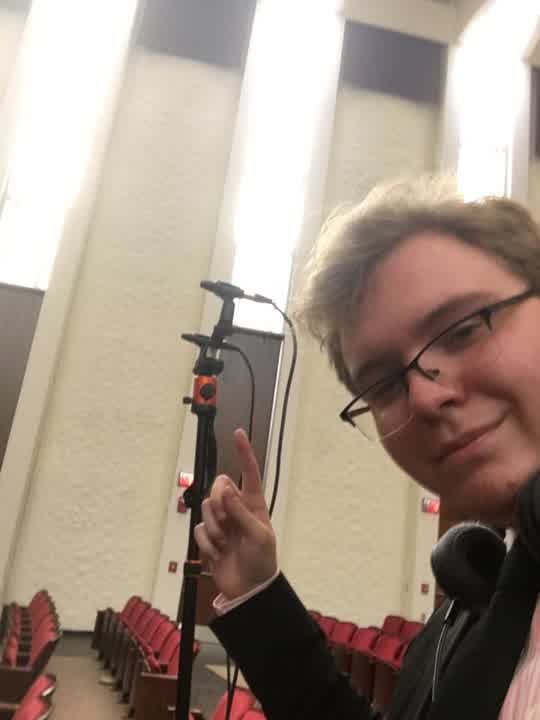 I think that a blog post is in order to document everything that happened in my Junior year at the Oberlin Conservatory.

Over the summer I purchased a pair of Line Audio Design OMNI1 microphones. They have greatly exceeded my expectations, and the recordings can be heard in my OMNI1 demo reel (see previous blog post).

In the first month of classes, there were two events that took place in Fairchild Chapel. The first was to celebrate the 400 years since the death of J. P. Sweelinck. The second was a celebration of the gallery organ itself, constructed by John Brombaugh and Associates, and celebrating the 40th anniversary of its installation. This included a masterclass and concert by Dr. Bill Porter, and a vespers service which included, among other things, a rendition of "Mit Fried und Freud" by Dietrich Buxtehude including chorus. Later in the year we were visited by Dr. Damin Spritzer who gave a masterclass and recital.

One of the highlights of the school year was the return of Organ Pump. After not occurring at all in the 2020-21 school year, there was a lot of excitement over the return which also happened to be the annual Halloween edition. And it was a success beyond all imagination, with 1,200+ in attendance.

This year, I had the special privilege of performing a recital at Trinity Lutheran Church, Cleveland, at the van Beckerath organ, performing Buxtehude BuxWV 155, 181, 168, and 215. It was a great pleasure to perform on the first tracker organ to be imported from Europe, starting the organ reform movement. I also performed a recital at Church of the Covenenant, Cleveland, the church of my professor, where I played works by J. Demessiuex, J. Alain, and myself.

In addition to all this, I participated in Baroque Ensemble, and accompanied more instrumentalists on the harpsichord. This was a particularly rewarding experience that I am continuing in the fourth year of studies.

As I enter into the fourth year of five of studies at Oberlin Conservatory, the first event of note is my junior recital which will take place on October 1 at 2:30PM. In addition to this I am again participating in Baroque Ensemble, and will be teaching some organ secondary students at Oberlin.

Finally, I acknowledge that I did not make public any compositions in the last year. However, there are a few compositions that I am currently working on which will hopefully be made public soon.