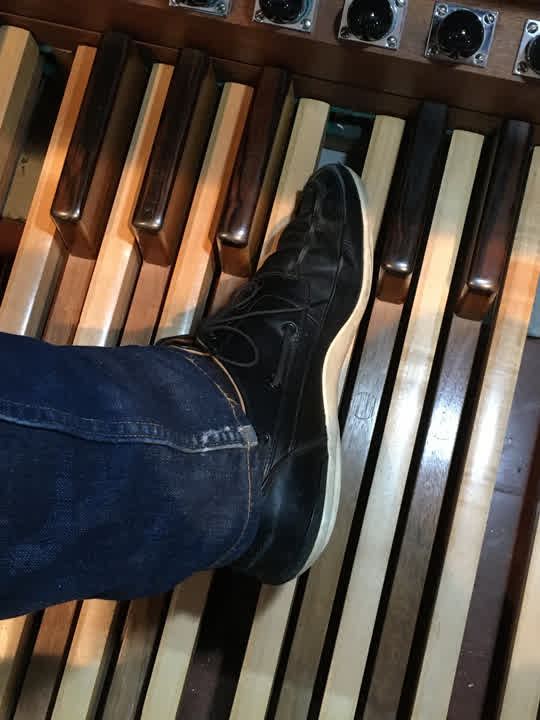 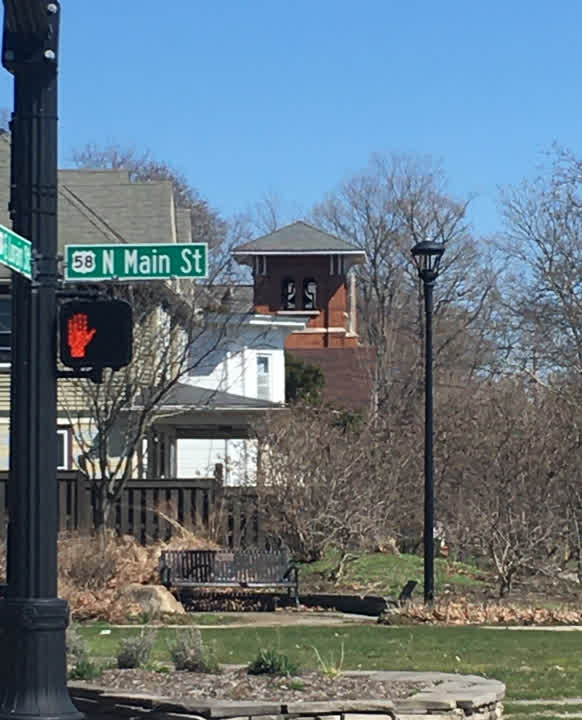 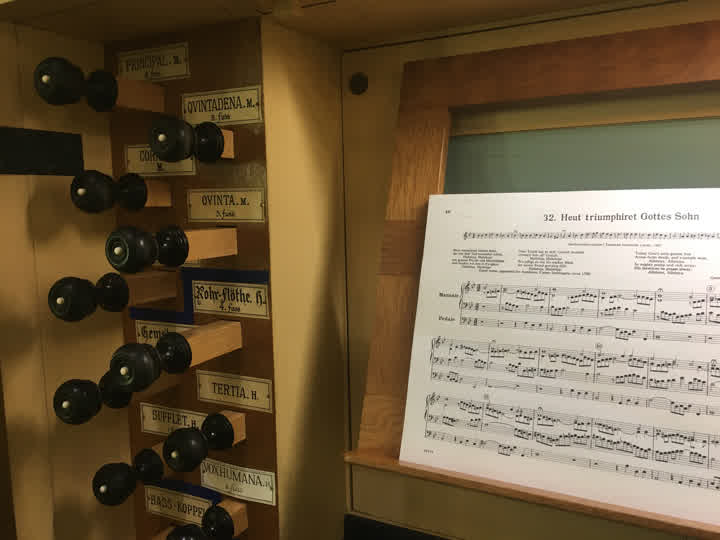 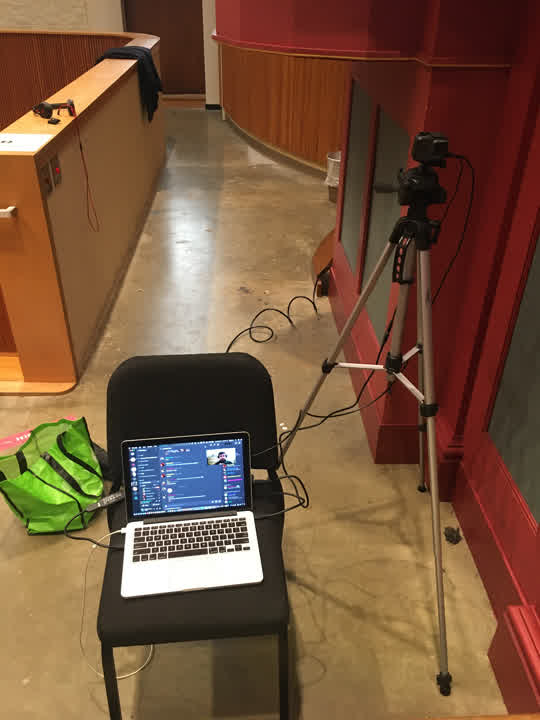 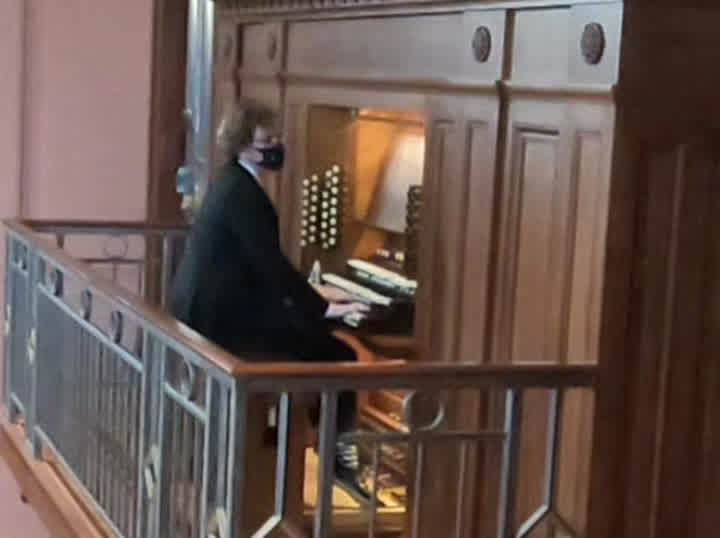 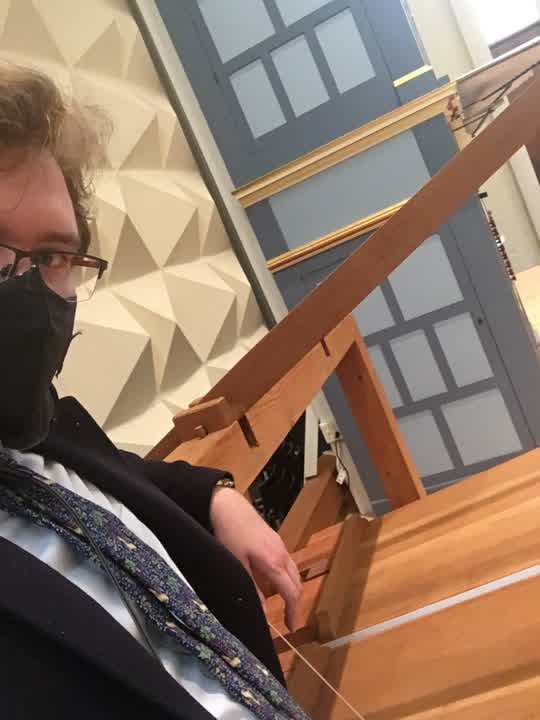 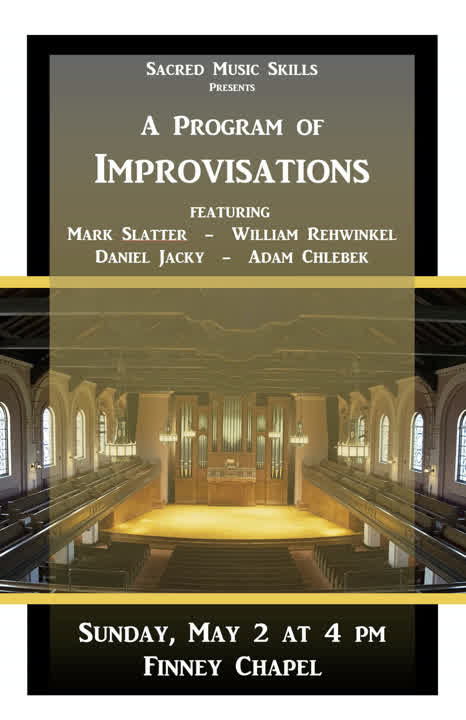 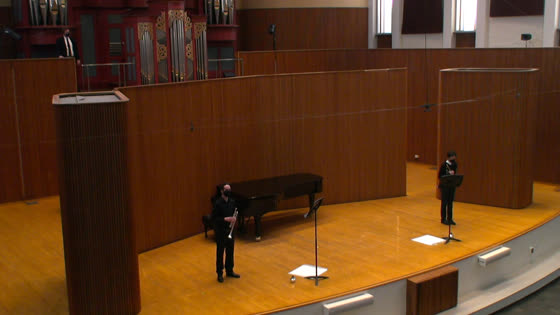 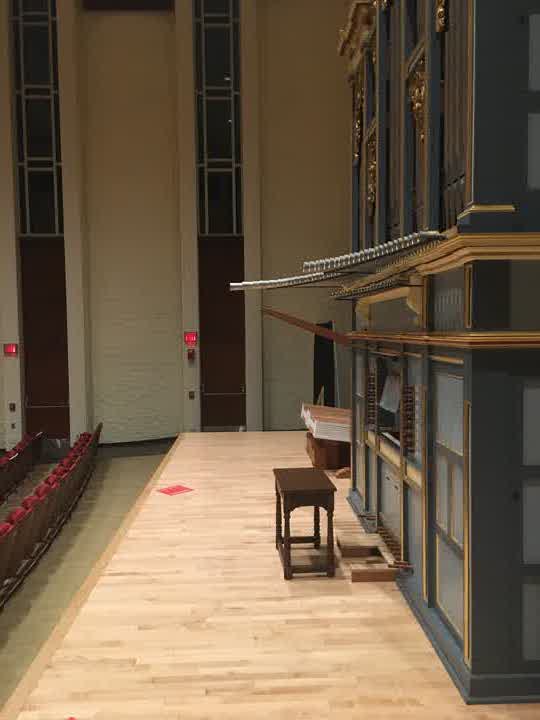 The end of a very productive school year, in which I made a lot of development in the organ, in performance and accompanying.

I decided to make the change to end using Organmaster organ shoes. I have come to the conclusion that there was not a tangible benefit to using them, especially on flat non-radiating pedalboards, and the build quality was a little disapointing. I switched to a pair of Lacoste shoes which work very well. (Please rest assured that I still use a seperate pair of organ shoes that I do not use for walking around or for any other use)

I assisted in many performances beyond solo organ. For the Musical Union virtual choir I played the anthem "I was Glad" by David Hurd. And for Harry Mayrhofer and Sam Friedman I greatly enjoyed accompanying the trumpet. The two instruments made a great combination and I hope there will be more collaborations between the departments in the future. I also played in the Orgelbuchlein video production of the Oberlin organ department on the Bozeman-Gibson organ in Peace Community Church. That video will be released during the Oberlin organ academy in the summer.

I also preformed in the Sacred Music Skills year-end recital, playing my improvised organ symphony. I will consider making a composition of this piece over the summer.

In addition to these conservatory performances, I also released several new videos on youtube. Among them, a new psalm-fantasy improvisation on the Brombaugh organ in Fairchild Chapel. I enjoy these videos, as besides the improvisation itself, it is a good opportunity to demonstrate the tonal possiblities of the organ it is played on. Two of the videos feature very soft registrations to demonstrate the solo possibilities of the Flentrop organ, specifically, the Vox Humana 8, and the Ruckpositive Gedekt 8 and Nasard 1 1/3. I also decided to make a new recording of the Toccata in D Minor by Buxtehude. It's one of my favorite organ works in the stylus fantasticus style, and my playing style was much different than it was when I last played it in December 2019: more mature, nuanced, varied, and creative, if I may say so myself. I also made a special performance of the Bach "Cathedral" Prelude and Fugue in E Minor, imagining it as the first two movements of a conventional Buxtehude-style praeludium.

It's amazing to think about how far we have come from preparing to play in the postponed spring 2020 year-end departmental recital in October 2020, playing the Alain Suite pour Orgue was one of the biggest goals for my entire time at the Oberlin Conservatory. As for what the summer will bring, I am not sure. I may or may not make new plans, but that remains to be seen. Anyway, I will attempt to refocus on new compositions and remodeling previous compositions, such as the chorale-variations on "O Sacred Head now Wounded", and the before-mentioned Organ Smyphony. Most of all, I am glad that this year is over and that we can move on to the next one.

Now it's time to get started on playing the pieces I will preform in my junior recital, hopefully in Fall 2022, the fourth of my five years at the Oberlin Conservatory.

The organ department is growing in size. We have five freshmen enrolling this coming fall. I am looking forward to lots of new organists who have unique tastes and playing styles to share. And I hope to play in the Baroque Ensemble, and be able to preform at the end of the semester, which I was not able to do in Spring 2020.